Pennsylvania has some very old graveyards. Visiting a graveyard is one way to
learn about people from the past. Some graves have special markers on them. 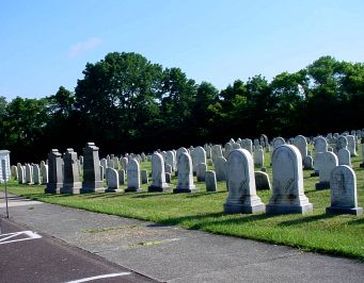 Special markers are placed next to the graves of people who have served in the armed services. These markers hold an American flag which flies over the grave. This is what some of the markers look like: 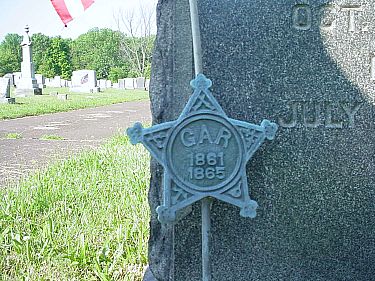 The initials GAR stand for Grand Army of the Republic 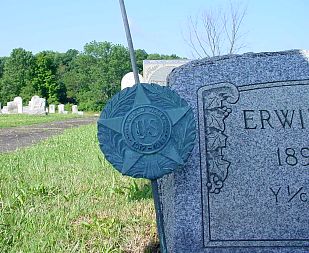 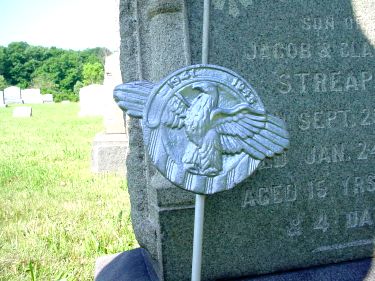 This soldier was only 15 when he died 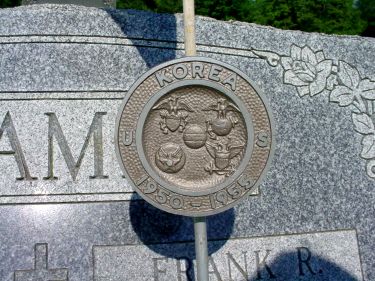 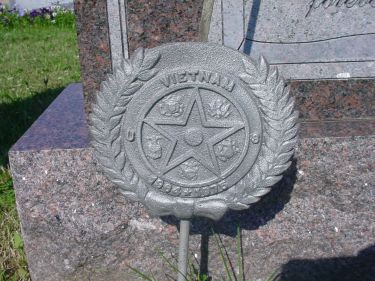