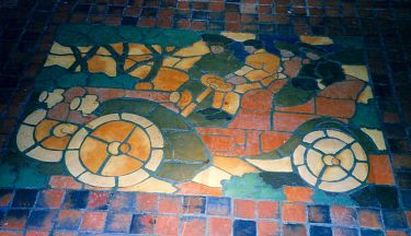 Automobile
The invention of the light gasoline motor engine in 1900 opened the way
for the introduction of the automobile, which gave people a new freedom
to move about. 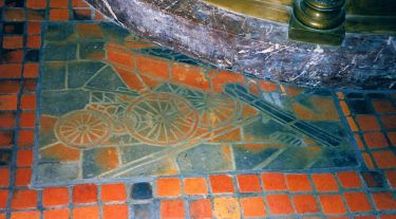 Coal Dealer's Wagon
The coal dealer carried antrhracite coal in his wagon. The bed of the wagon
could be tipped up on cog wheels, and the coal poured down a long sheet-iron
trough into the coal cellar or coal bin. 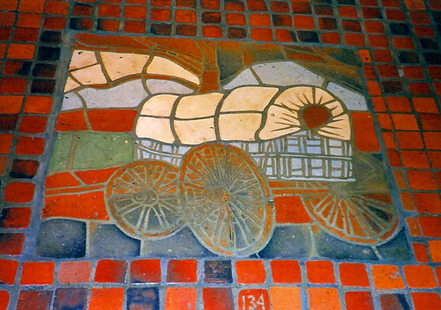 Conestoga Wagon
These wagons transported freight across the Allegheny mountains before the railroads came.
The bodies were made of wood, and shaped like a schooner. The covers were made from
homespun linen stretched over wooden bows. The wagons were named for the Conestoga
Creek, in Lancaster County, near which they were first made. 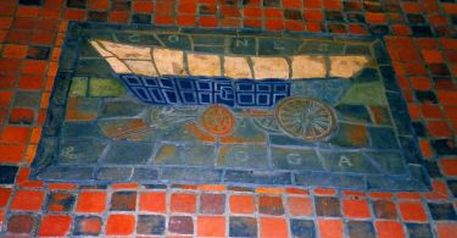 Conestoga Wagon
This lighter form of the Conestoga wagon was used by American emigrants as they moved westward.
The wagon was nicknamed "the Prairie Schooner." 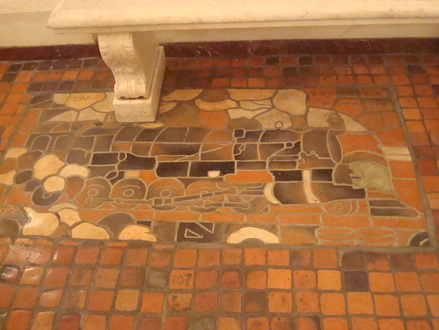 Locomotive Engine
This type of locomotive was made in Philadelphia in 1902. It was heavier and stronger than the
trains of Europe, and had a wider wheel gauge. 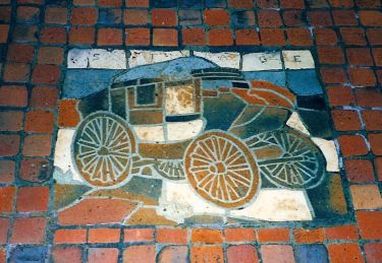 Stagecoach
The Pennsylvania stagecoach was square and low. It was used in the 1860's on some of the
overland stage trails heading to the West. 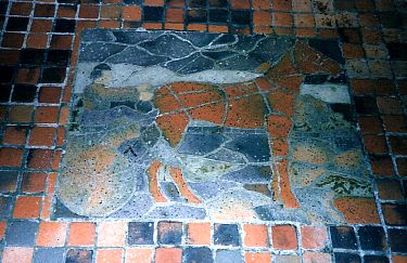 Trotting Horse
With a lightweight cart [sometimes called a sulky] and a fast horse, races were
popular at State and County fairs.
Powered by