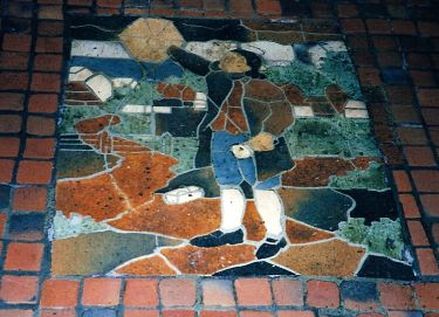 Frankllin and the Kite
Benjamin Franklin is shown here flying a kite in a thunderstorm, as he tries to see whether
lightning is a form of electricity. The container in his left hand is called a Leyden jar. It can
store an electrical charge. 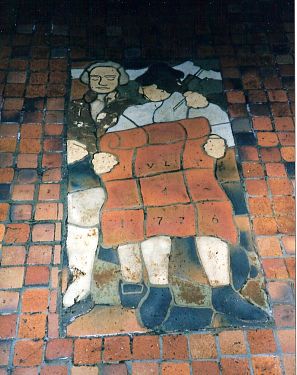 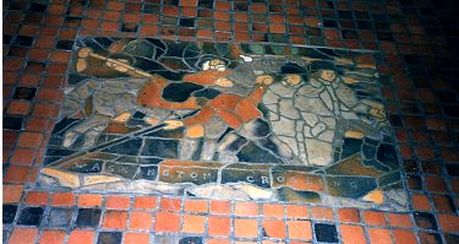 Washington Crossing the Delaware
George Washington leading his troops in a fleet of flatboats as they cross the Delaware River on Christmas night, 1776. 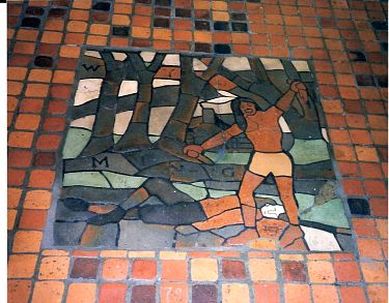 Massacre of Wyoming
In July of 1778 a combined force of British and Iroquois fought with settlers in the Wyoming Valley area of Pennsylvania. When the Americans ran away, the Iroquois chased them and killed many of them. 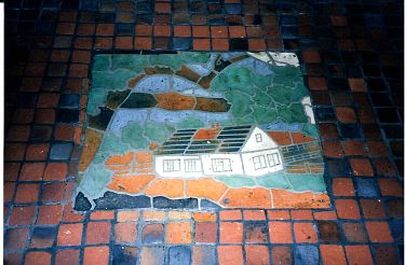 German School
Many people from Germany and Switzerland immigrated to Pennsylvania between 1727 and 1756. Their children were educated in
German in local schools.  In 1834 free public school, taught in English, was provided in Pennsylvania.